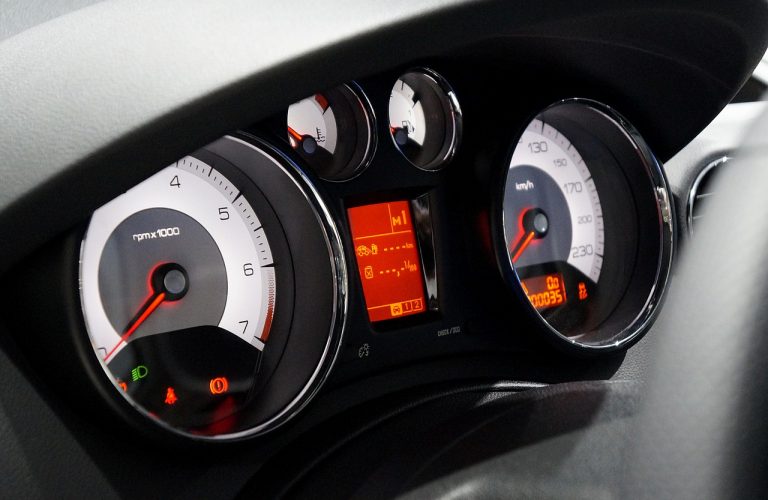 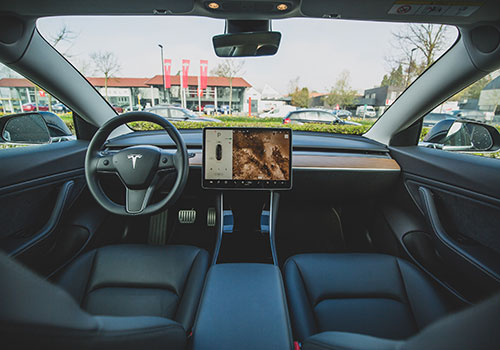 Self-driving cars may seem far away for many. However, automated driving systems are already being developed. In addition, most modern vehicles already have some level of automation.

Vehicles will become increasingly automated as technology improves. As a result, the global market for autonomous cars is expected to reach $60 billion by 2030.

Experts have been looking at the pros and cons of self-driving cars as we venture into uncharted territory. Although the Tesla AutoPilot pros & cons debate is heated, it touts safety and convenience but raises questions about security, regulation, and liability.

Continue reading to learn more about the pros and cons of self-driving cars.

1. Preventing car accidents
94% of the 37,133 fatalities from 2017 were caused by human error. Complex algorithms and systems based on computers will virtually eliminate human error. Self-driving cars will eliminate significant causes of accidents such as drunk driving and distracted driving. Self-driving vehicles are estimated to reduce accidents by as much as 90%

2. Societal cost-savings
Cost to society is a significant factor in weighing the pros and cons of automated cars. According to reports, autonomous vehicles can save civilization around $800 billion annually.

3. Traffic efficiency
Self-driving cars have the advantage of being able to communicate with one another. So you’d be able to determine the best route to follow to avoid traffic jams.

4. Access to and ease of use for transportation
A self-driving vehicle would allow the elderly and those with disabilities to drive it without risk to themselves. In addition, auto-driving cars can reach areas without infrastructure.

5. Environment friendly
The environment is another critical factor in self-driving car debates. Again, the domain will be a significant factor in autonomous cars. They will most likely use electric motors instead of internal-combustion engines. The consistent speed that self-driving cars travel at will decrease constant braking or acceleration. 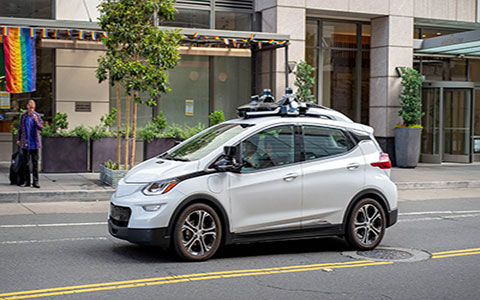 1. Security concerns
Hacking is one of the possible cons of self-driving cars. Hackers could be able to access large numbers of vehicles that share the same network. Even a minor hack can cause severe damage to busy roads, causing gridlock and collisions.

2. Loss of employment
People who depend on driving for their livelihood may lose their job with the advent of self-driving vehicles.

3. Start costs
Self-driving cars can save significant society money in the long term. However, the initial cost for automated vehicles could be prohibitive. Experts estimate that a fully autonomous vehicle could cost $250,000 more. As technology improves, the price of a fully autonomous vehicle should drop. However, in the initial stages of technology, there may not be enough access for everyone.

4. Moral Machine dilemma
Self-driving cars also have a disadvantage in that they are unable to make decisions between different outcomes. What if the self-driving vehicle was faced with two options?

Both options are unacceptable. Which option would an autonomous car choose? The Moral Machine, a project at MIT, aims to solve this problem by gathering data about real-life decisions. The data shows vast differences between different groups, making it difficult for anyone to program autonomous cars.

5. Machine error
When weighing the pros and cons of driverless cars, it is essential to consider machine error. Although most people agree that self-driving cars can reduce the number of accidents, they do not eliminate the possibility of machine error causing them. An autonomous vehicle can also be more dangerous than an autonomous car if it fails to function correctly or if any other vehicle component is damaged. 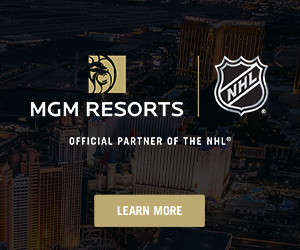